Community Bread is a queer-owned livestream & resource platform connecting audiences around the world with marginalized artists so they can easily receive donations to offset economic hardship during this global pandemic.

Curating immersive audio / visual streams with DJ sets, performances & conversations centered on otherness, community and collaboration, we’ve raised over $20,000 in support of +50 international artists such as DJ Minx, Jasmine Infiniti & CEM, and charity organizations like Trans Women of Color Collective, The Ali Forney Center, ORAM, G.L.I.T.S., & The Trevor Project
‍
Community Bread features over 25 LGBTQ+ & POC nightlife collectives that have been integral in building their local music and arts scene from Singapore’s Eternal Dragonz to Bulto in Columbia. We provide a directory of resources and financial opportunities for artists, venues, and businesses, as well as actionable means to fight against social and economic injustices.

Our mission is to provide economic support while connecting our vibrant communities and carving out spaces for marginalized voices as we rebuild our future around queer and POC centered nightlife and creative industries around the world. For any questions, mix submissions and partnership opportunities, please email us at communitybreadco@gmail.com 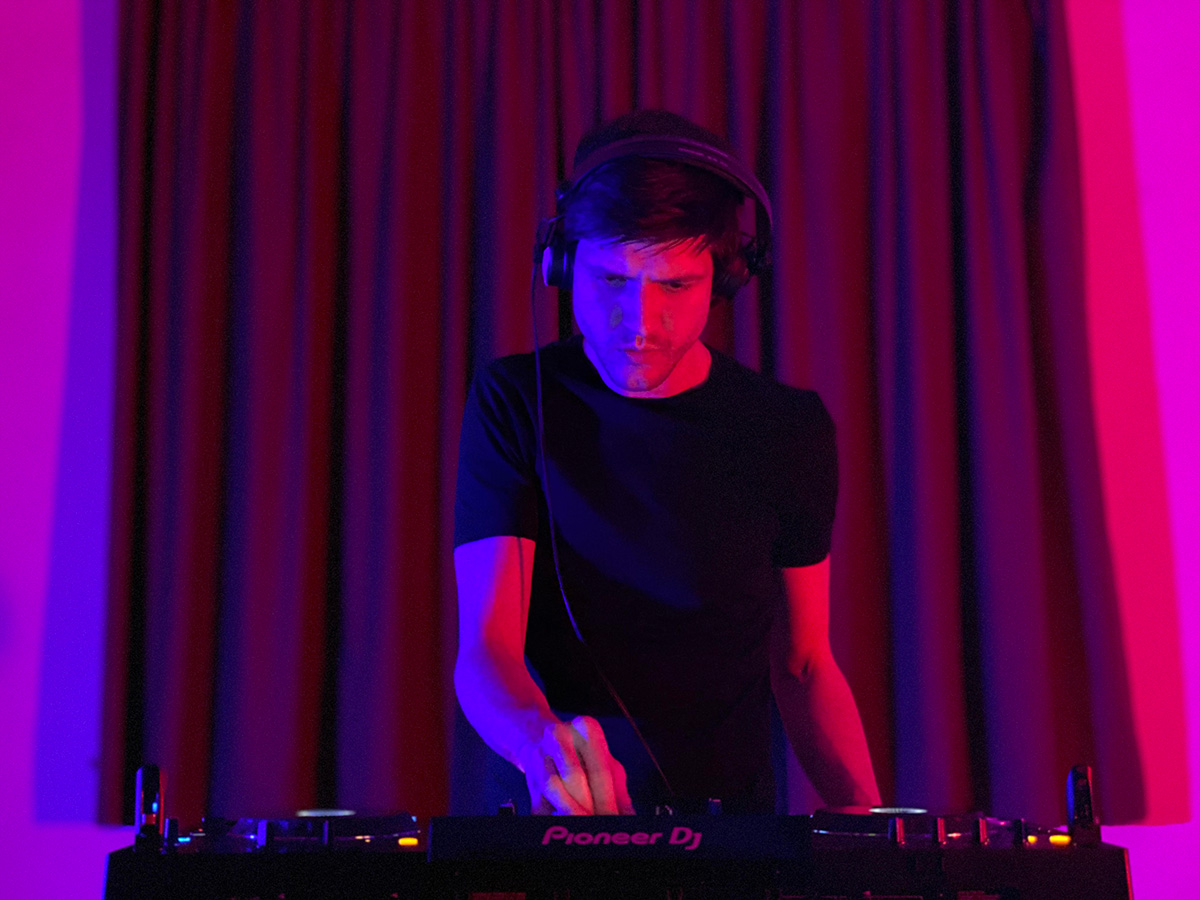 A native NYC DJ, event producer and curator, Arthur began his journey into the underground music scene through Brooklyn’s lawless DIY spaces nearly a decade ago. Focusing on creating collaborative platforms for queer artists, he has launched events like ZODIACK, an integrated music, performance and visual experience, along with the most recent series AGENDA - a queercentric techno party with rosters of notable local and international talent. You can find him front left at events like The Carry Nation, The Bunker and Black Hole, all of which have influenced his sound. 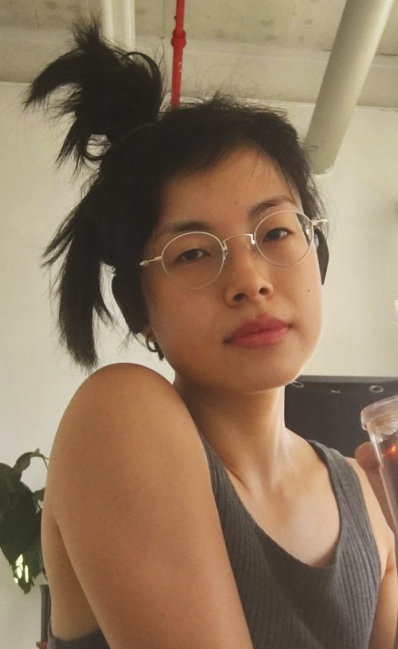 Angela fell in love with rave at the underground industrial music stage at the Detroit Electronic Music Festival. By day she is a UX Designer, Technologist, and Co-Founder of the Brooklyn XR Studio Spa Theory. By night she is a live visualist who has thrown projections for events at NYC venues such as MoMA PS1, Palisades, Trans-Pecos, and Santo's Party House. Mostly, she prefers to fade into the dance floor. She hopes we will host a virtual reality stream in the near future. 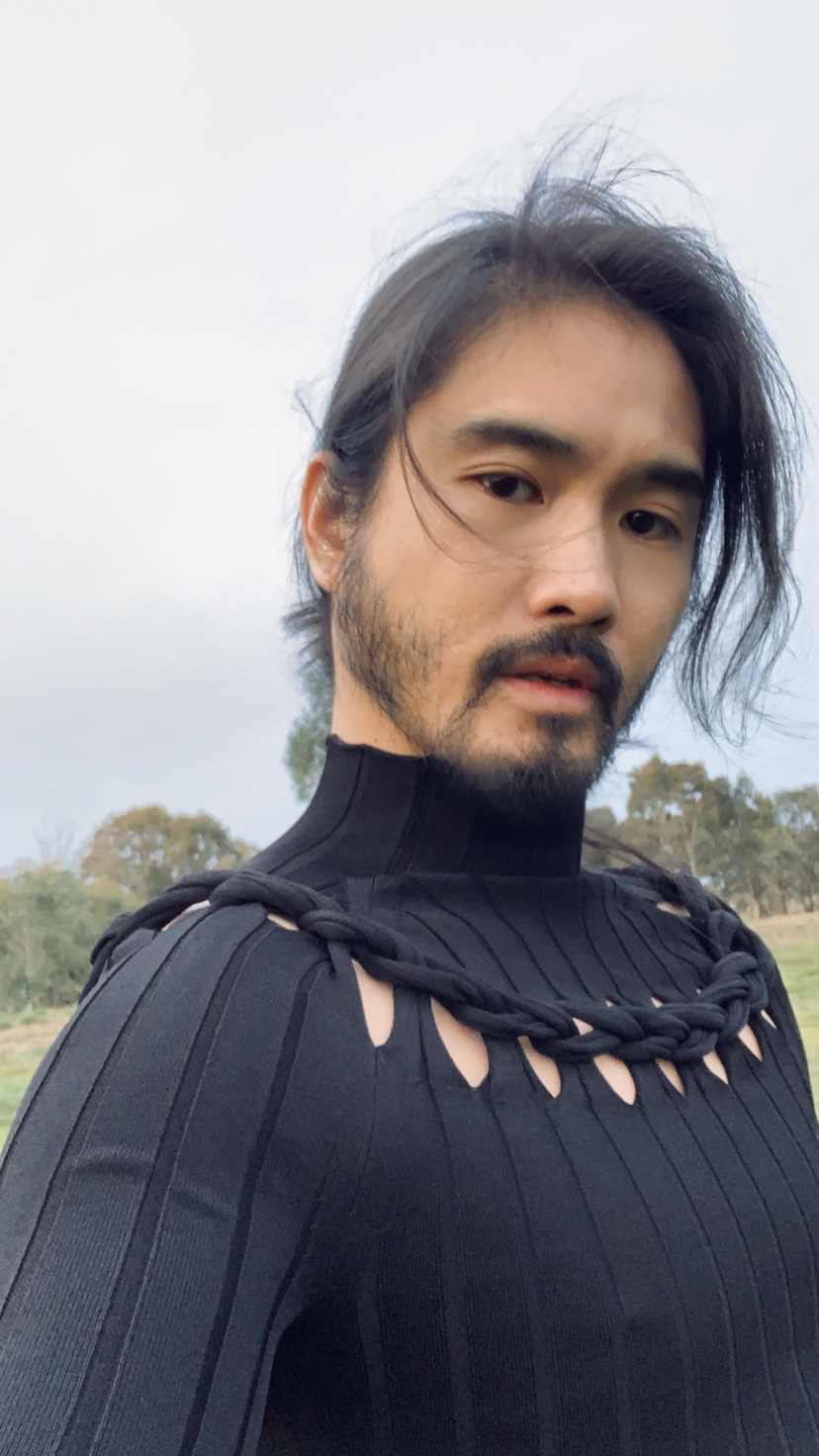 Paul got his start in media as a 15 year-old raver in his hometown of Canberra, Australia. He would sneak out and dance all night to touring Detroit Techno DJs, writing about it afterwards for the local street press. Now based in NYC, Paul's worked as a Creative Director for The Face, Out Mag, Milk Studios, brands such as Nike and H&M and personalities such as Grimes, Charlottes Gainsbourg and Laverne Cox. He has a soft spot for indie publishing and is obsessed with Drexciya and Law and Order SVU.

Special thanks to Swiss Type for use of Sangbleu and The Lab fonts.